Prepare For A Currency Collapse

in the news last Friday, we discussed the earnings of various companies and how a long-term investor should approach those, check the video out if you haven’t. As promised, today we will discuss the economic environment, the FED’s shift in gears and how one should think about long-term investing in relation to what might happen.

Just before we start, I wish to thank you all for the great reviews on Amazon, we are in the company of greatness on the Amazon best seller list, with Nobel prize winners like Shiller, legendary investors like Lynch and great trading books like Market Wizards. I thank you all for your support. 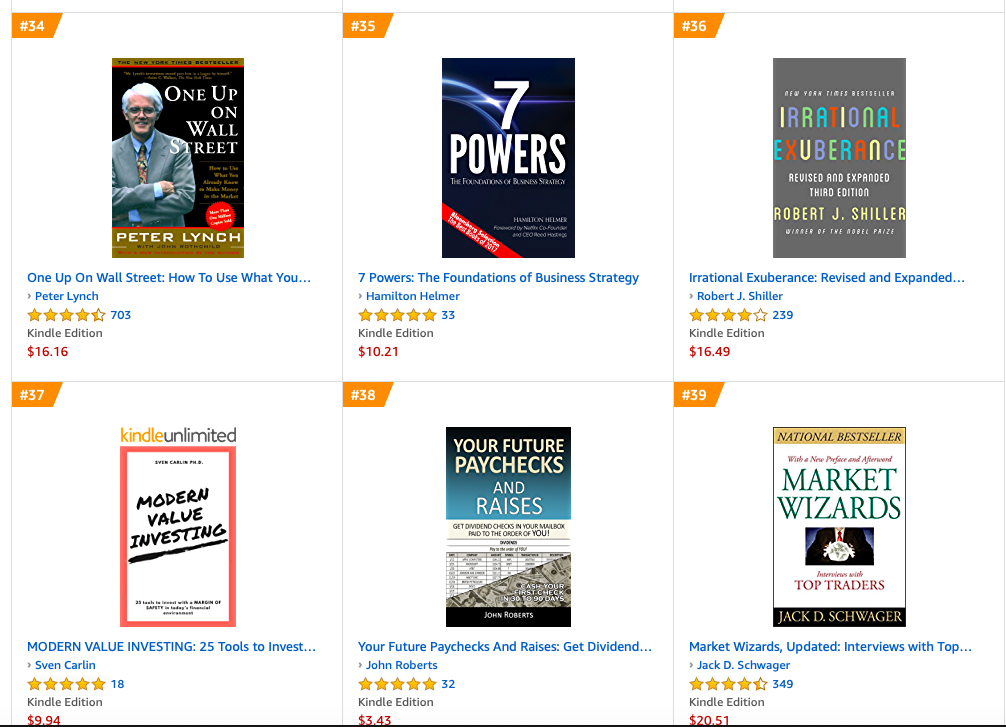 Let’s start with the news, the last two weeks were filled with crucial news that is important to systematize and put it into context.

The key piece of information is the FED’s pause and change in rhetoric.

We can say the FED capitulated! The committee will be patient with rate hikes and adjust for whatever might happen. 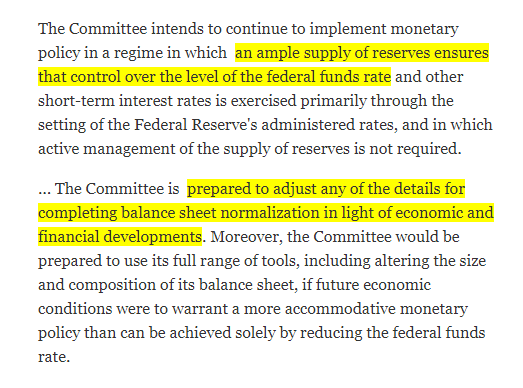 Prior to the FED’s change in heart, there was this expectation that we are in for a global slowdown. After the FED changed its rhetoric, said they will pause to keep the economy up, stocks rallied after the bad end of the previous year.

So, a decline of 15% in the S&P 500 and a 100 basis points increase in the cost of borrowing for the US government, led the FED to stop with raising rates. 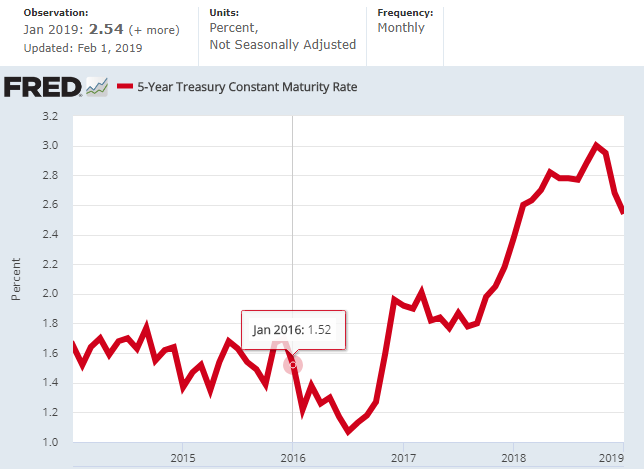 However, the FED capitulating means that the economy isn’t doing good at all because it cannot sustain small hikes! 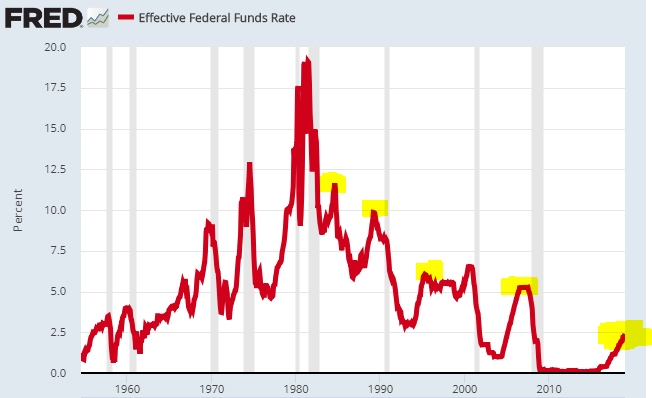 It is simple, corporations are too leveraged. US corporate debt has almost doubled over the last 10 years. The situation is similar across the globe. 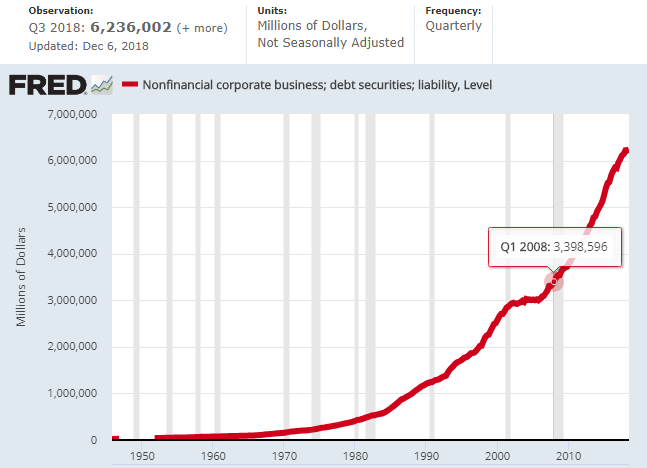 Governments are too leveraged. Budget deficits are piling all over the place. 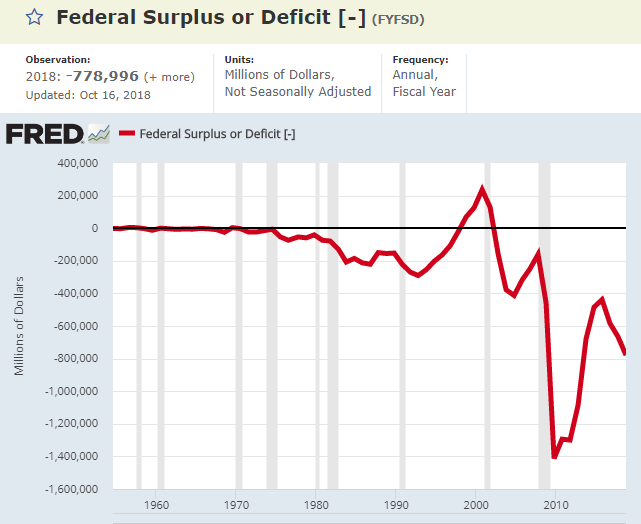 Same situation across most of the modern world.

Now, you can tighten interest rates, but that will increase the cost of borrowing for governments, that will consequently force them to borrow more as no politician is going to save money and not spend.

Given the FED, ECB, BOJ and others are ready to do whatever it takes to keep things as those are, the only thing they know how to do is to give more of the same medicine, thus more debt.

NOW, let me make this simple – Q4 2018 – people were selling because of the FED, the economic data was good!

Q1 2019, people are buying because of the FED, the economic data is not that good! 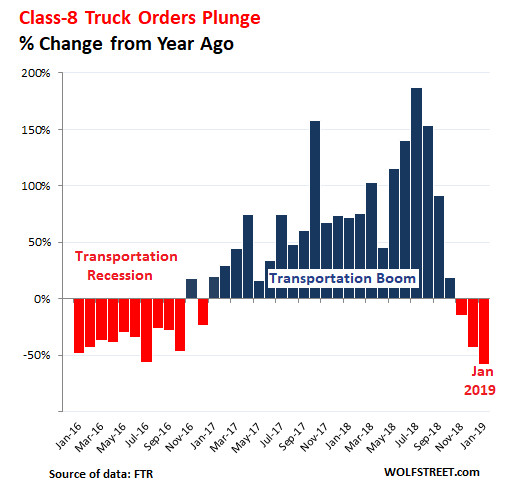 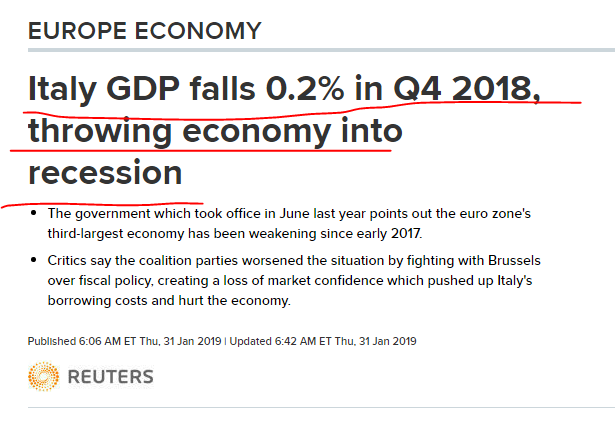 My conclusion is that there will be no more tightening, no more normalization because, over the last 10 years, politicians and central banks have seen that interest rates can be low and they are now like junkies on low interest rates. 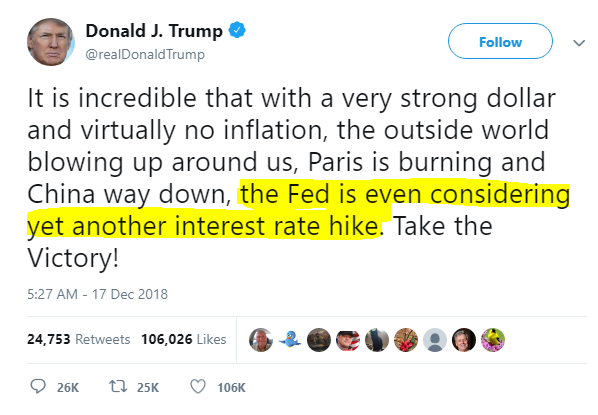 How to invest and what to expect

I am looking at the data, I look at the FED’s and the politicians’ behaviour and I am thinking;

1) There will be more money printing, much more 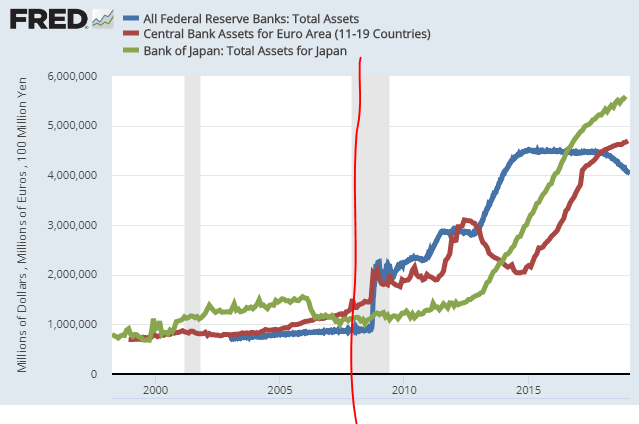 We have already seen that governments and corporations went on a borrowing spree to take advantage of the low rates. As it is normal with both governments and corporations, there is never the intention to pay back the debt, their only goal is to make money on the spread between what they are earning from the capital used and the interest rate they have to pay. For example, Apple can borrow at an interest rate of 3% on a 10 year bond, if they use that capital and make 5% on it, they make a lot of money. Debt repayment? Don’t joke, you might kill someone with unstoppable laughter.

If interest rates increase by just another 100 or 200 basis points (1 or 2%), the interest payments of the US governments would make most of the budget’s deficit and would force the government to borrow to pay interest expenses. 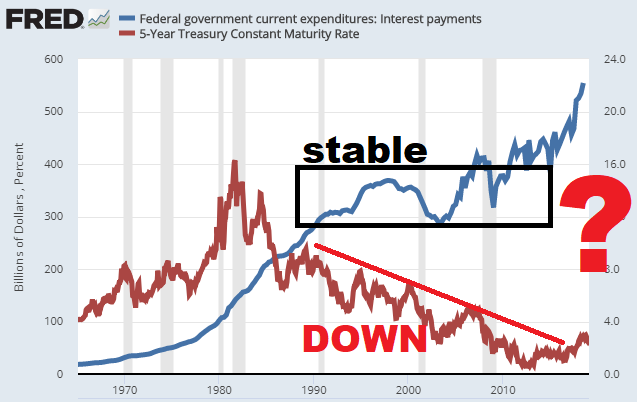 What does this mean for the long-term? Well, the FED can control rates until a certain moment, at some point it all breaks down like a house of cards. Interest rates go up because who wants to lend money to a government or corporation that is borrowing just to pay the interest, inflation creeps in as people want to spend their money and the FED has to hike to stop the inflation while still printing to save the economy.

2) Be a debt owner, not a debt holder

Debt holders are the suckers, thus all diversified portfolios like my friend’s portfolio with an investment bank is, will see their values erode. Do you know that in the 1970s, bonds were called certificates of confiscation as inflation would eat up most of their yield? 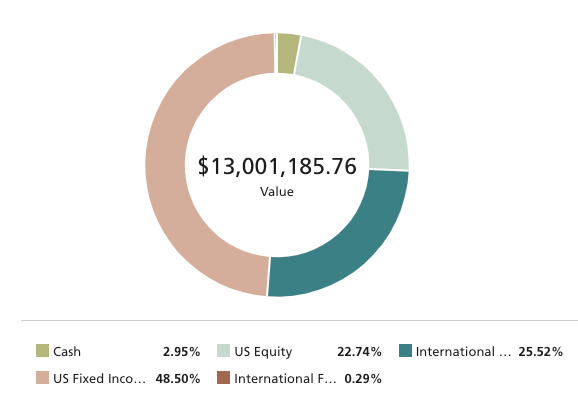 Or, any other pension fund in the world will be in trouble too. While working in the Netherlands I did have a pension fund, ABP, where the top investments are government bonds, of course. 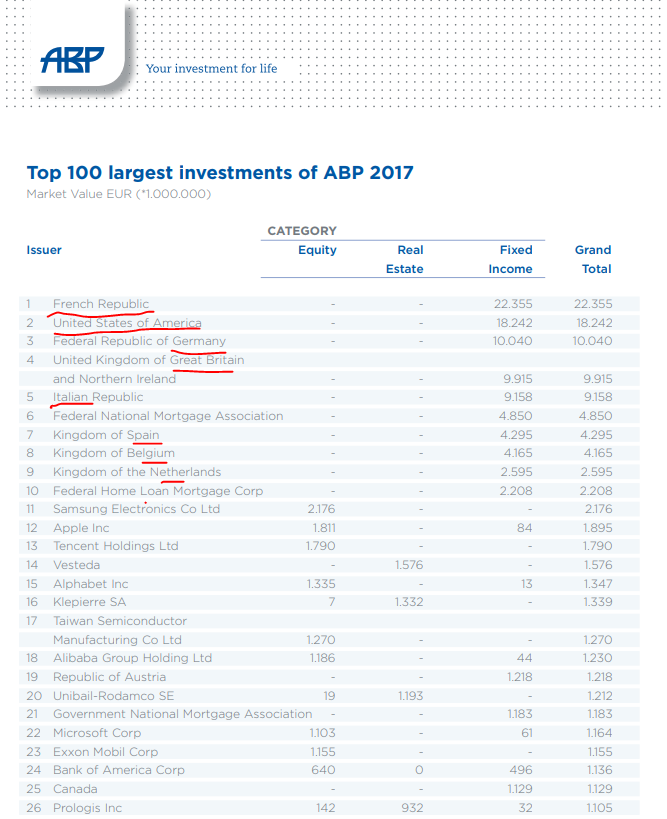 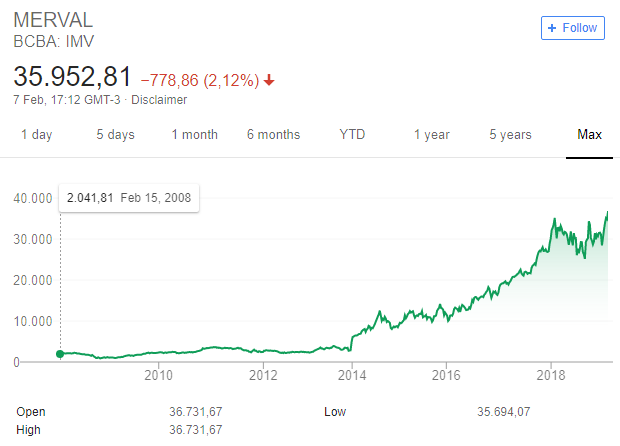 However, the Argentinian Peso did almost the opposite against the dollar.

So, prepare for a currency collapse down the road. It might happen tomorrow, it might happen in 2029. Whenever it happens, if you are not prepared, you are the sucker and you might lose it all.

4) The world will continue spinning 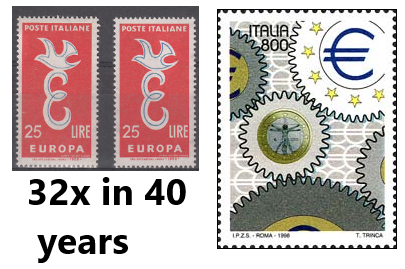 The problem is that it will not be linear, it will be explosive so that will take many by surprise most. What to do? Well invest in great businesses, we will talk about one tomorrow, Disney, you can invest in commodities, we will talk about that on Monday with zinc, Glencore, Teck, Anglo American and you can make money on inflation, or at least stay protected as we discussed in the video on inflation this week.

My focus now is on businesses we can’t live without. That will give me protection over the long term, looking at margins of safety and healthy business returns.