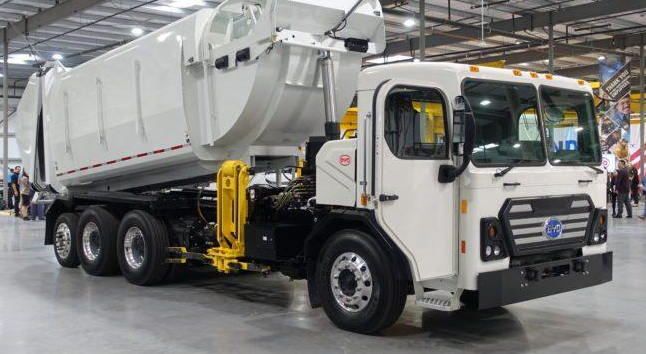 BYD Stock and Chinese stocks in general are getting cheap; trade wars, fears of China slowing down and a global recession weigh on all stocks as the main investing mantra is index fund or ETF investing. Consequently, investors sell their index funds and all stocks fall. Some stocks are at decade lows while their businesses are at decade highs. Therefore, it is time to look again at the sector to see whether there are opportunities.

Analyzing businesses is what I do full time, I try to find undervalued investments that provide low risk and high long-term upside.

I know the story that Chinese stocks are risky, you can’t trust the accounting etc. But what if Berkshire owns 10% of it, Munger owns a bit privately?

Then what if the company is doing things as Tesla? actually is the leader in the worlds, Giga, piga, busses, trucks, cars, but mostly batteries. Plus, they are profitable. Let’s look at BYD.

When Buffett and Munger own something, it is always smart to look into it because it might just be one of those kinds of businesses that will keep delivering. Perhaps like Coca-Cola or Geico did for Berkshire.

When looking at BYD – that according to the company stands for ‘build your dreams’, we have to keep in mind the following things:

BYD is principally engaged in the automobile business which includes traditional fuel-engine vehicles and new energy vehicles, handset components and assembly services, as well as rechargeable battery and photovoltaic business.

The automotive segment is becoming more and more important, while the handset business is not growing as fast and rechargeable batteries didn’t grow in 2018. However, with the application of 5G, also the handset sector where they produce glass, metal casts etc. might see faster growth. 87% of sales come from China.

All in all, BYD is a company committed to solving the problems of air pollution while enjoying healthy growth.

Here is the more detailed and longer video analysis.